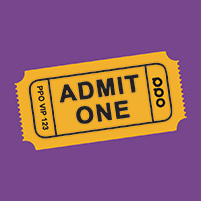 Fabulous food, FUN and games, (try spelling your name with your whole body…) as well as directing your own 3 minute masterpiece was on the line-up at PPO’s quarterly team building event. Each team worked together to write a script, produce, direct and act in the “Movie” using random props and clues. Just 45 minutes were given for rehearsal time, before the cameras started rolling.

The teamsters had to tap into both their creative and practical abilities as they produced their potential Oscar winning performances. The cast members used this opportunity to really live the Hollywood dream and claim those 3 minutes of fame!  After the movies were filmed (no editing allowed), together the team watched the performances which guaranteed a whole lot of fun and laughter.  It was a difficult decision but a winning film was chosen with the winners awarded their very own Oscar to boast with! 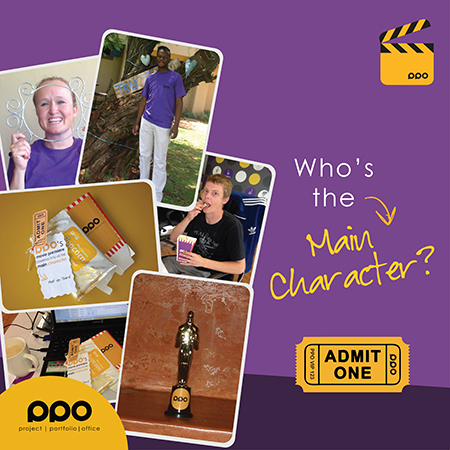