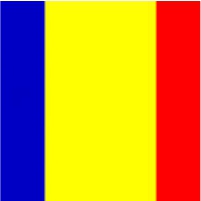 The team is spending a few days in Romania. This country can be located at the intersection of Central & Southeastern Europe, bordering on the Black Sea. The archetypical vampire Count Dracula, created by Bram Stoker, was inspired by the pitiless Romanian general Vlad Tepes, also known as Vlad the Impaler because one of his favorite ways of punishing people was by impaling them.

Romanian streets are known for being home to thousands of stray dogs. Annually, there is an estimated number of 9,000 people being bitten by these abandoned dogs. Another interesting fact about Romania is that the Voronet Monastery, located in in Moldavia, is dubbed as the Romanian counterpart of the Sistine Chapel. 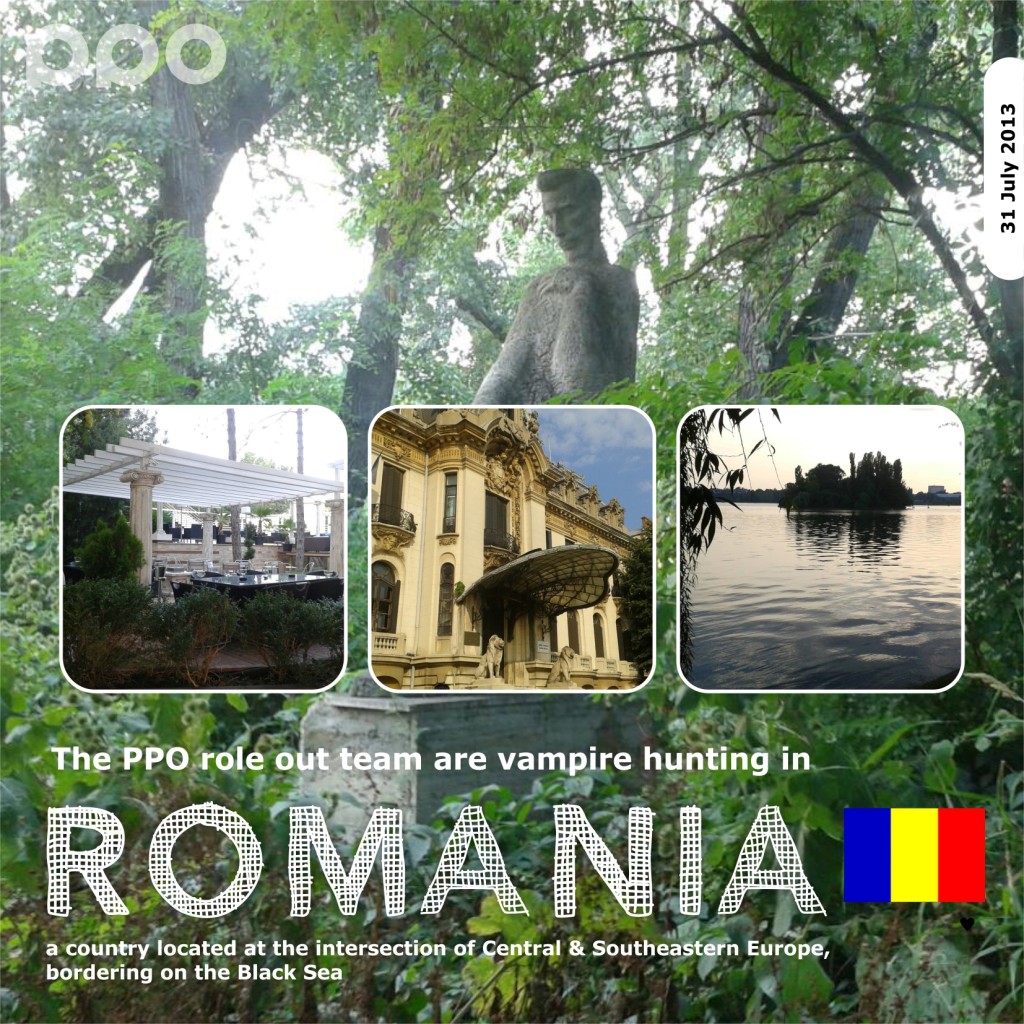