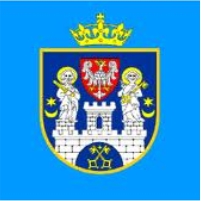 Seen out and about in Poznan, Poland by our PPO roll out team! Poznan is crowded with delicate looking churches and cobbles and colourful restaurants.  To the Poles, Poznan it’s regarded as the legendary birthplace of Poland.  The old town is a collage of architectural styles and full with delicate looking churches and esoteric museums.  Poznan owes its traditional prosperity to its position along main transportation routes and astride the Warta River. During the Prussian occupation, when the town was known as Posen, it became one of the region’s leading industrial centers, a position it retains until this day. The prosperity is evident in the sheer size of the the city’s principal attraction, its enormous and beautiful town square called the Stary Rynek.